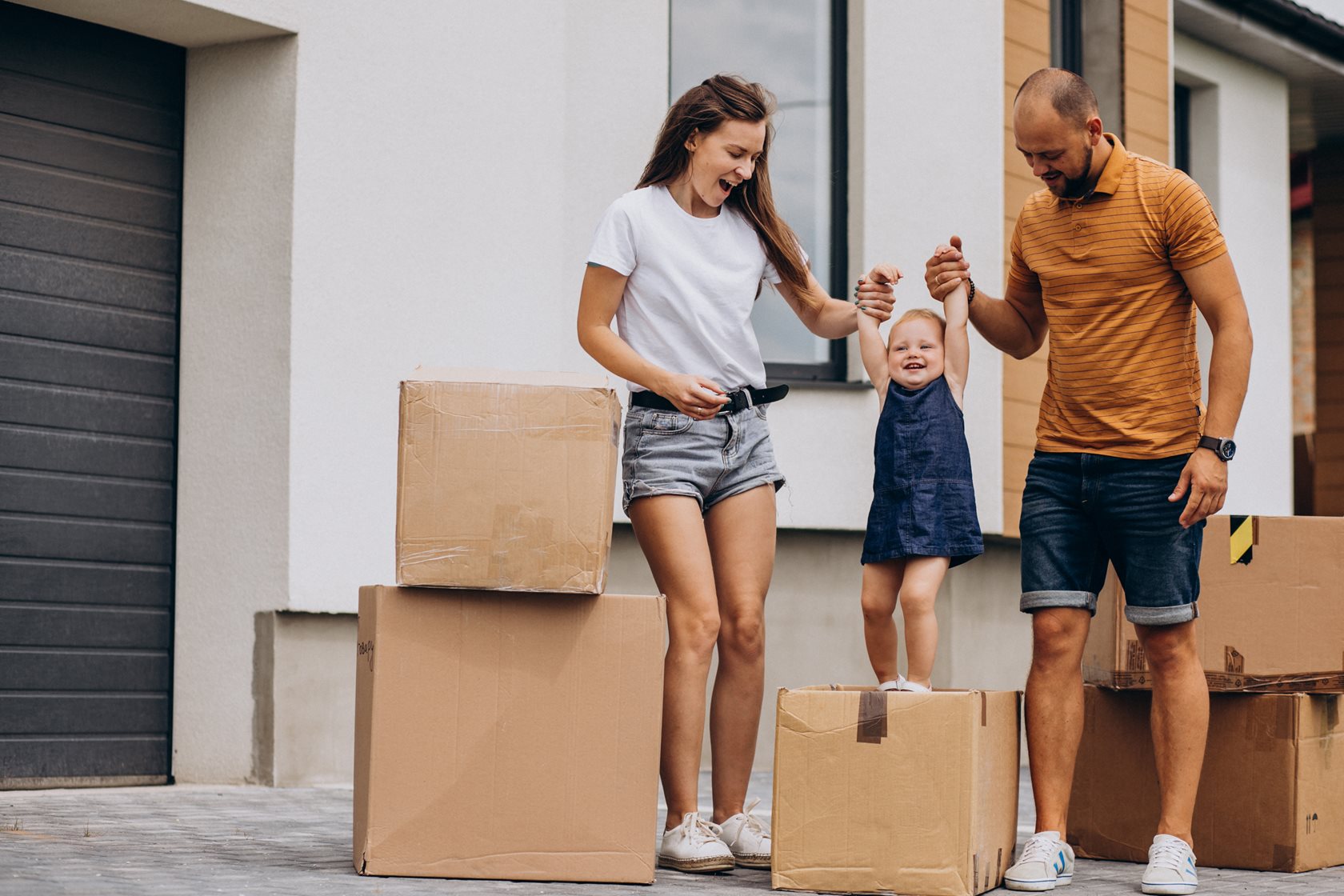 Why There’s Never Been a Better Time to Sell

It’s a remarkable time for real estate with many Brisbane residents finding out that their homes are worth more than ever before. Despite a crazy 2020, the market is seeing plenty of activity, and yet there is a shortage of stock and an overabundance of buyers. This has provided sellers with an incredible opportunity to finally sell and pursue their dreams of downsizing, upsizing, moving areas, or retiring. So, what’s driving all this activity and what do the stats say?

House Prices Are Climbing New data tracking the nation’s property market from leading property data provider CoreLogic has revealed demand for city homes is outstripping supply. This has led to increased prices of 2.8 per cent across Australia in the last three months of 2020, despite the impact of Melbourne’s lockdown and outbreaks in Sydney, Brisbane and Adelaide. LJ Hooker’s Head of Research, Mathew Tiller said property prices for dwellings were up across the whole country. “Over the year in pretty much all the capital cities, houses have outperformed apartments for price growth,” he said. “With people being locked down, they’ve realised they need more space. They might work from home and need an office, or somewhere where they need to educate the kids for home-schooling. Owner-occupiers and first home buyers have led the charge over the last 12 months, particularly for newly built housing stock.” Record Low Interest RatesMr Tiller said record low interest rates were a major factor in the rising market, allowing more people to enter the market and upgrade. With the Reserve Bank’s official cash rate at 0.1 per cent and the average bank loan at 2.8 per cent, more people were realising their housing ambitions. He said people were also paying down their mortgage faster – perhaps they kept the same repayments as interest rates dropped, or they put their holiday money back into their offset account, prompting them to look around at the property market. “It puts more equity in their hands so they can go and look for that second home, or they can upgrade to a higher quality home more quickly than they would have,” he said. Buyer Boom and a Housing Shortage Buyers are also keen. According to CoreLogic data, there were 8 per cent more properties sold in 2020 than in 2019. Despite this, fewer properties were listed for sale. Last year there were almost 20 per cent fewer properties on the market than in 2019. The reduction in supply combined with the increased demand has led to the increased pricing, especially for houses. Mr Tiller also pointed to the impact of government stimulus measures – especially for new builds – and first homeowner concessions. He said first homeowners, in particular, could save up to 8 per cent - depending on the state - of the property’s price thanks to state and Australian Government grants and tax rebates. And local agents are seeing the trends at their inspections across Australia. With further growth being projected, there’s never been a better time to sell. Contact our team today to find out how we can help you maximise your results.